I've been sluggish with the blog this month, even though I'm behind in some things I want to write about. It was just too hot to think in the office, and I try to keep my laptop out of the living room. In the second last week of July it was really not as bad temperature-wise as in the first two weeks, but it's hot enough and I'm tired of sweating.* Our hedge is badly in need of trimming, but the mere thought of working outside is enough to give me a headache. In this one can tell that I'm not a true Swabian - our neighbors are outside working in their garden every day regardless of heat or humidity.

*I wrote that paragraph last week - now on the last day of the month I'm sitting here in a sweatshirt, sweatpants, and socks, and my feet are cold. After that heat wave, I'm not complaining, but rather enjoying the coolness! 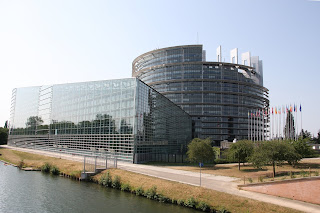 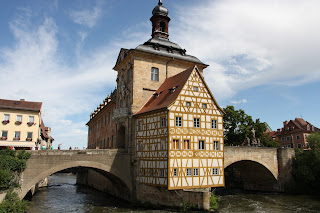 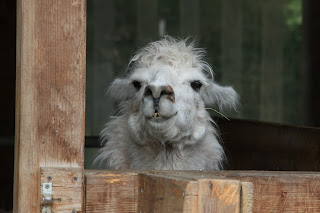 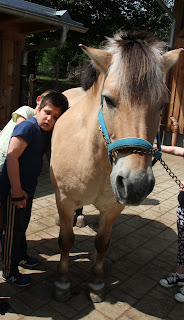 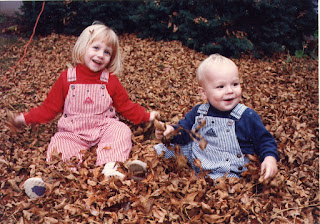 
I have to love months in which I can come up with only two lows at most. :-)

I hope your month was good as well!

Posted by Ami im Schwabenland at 11:24