For what seems like the first time in a while, I'm going to write again about a difference between life in Germany and life in Wisconsin (USA).

It pertains to the freedom of speech.

I did not hear much about the "Unite the Right" rally in Charlottesville, VA until things turned ugly. I understand neo-nazis and white supremacists are allowed to speak out, march, display signs, shout nazi slogans, etc. in the United States of America. The First Amendment to the US Constitution grants citizens the freedom of speech and peaceful assembly, so decent people must by law tolerate the filth that white supremacists spew. Nazis get to march in the US if they submit a permit to do so. I'm not sure how those ideologies reflect the "peaceful" part of the right to assemble, since they are based on oppression and hatred, but that's the way it is over there.

Germans also enjoy the freedom of speech as granted to them by the Grundgesetz. However, there are limitations and consequences for those who breech those limitations. In Germany it is unlawful to display nazi symbols, gestures, or paraphenalia publicly. One is also not allowed to openly and publicly declare that the holocaust never happened.* This is based on Article 2 of the Grundgesetz, which states that a person has the right to free development and expression of his personality insofar as he does not violate the rights of others or offend against Germany's constitutional order or moral law.

*One can be a holocaust denier, but s/he cannot speak or write about this inexplicable belief publicly without consequences.

Giving the nazi salute in public in Germany (even if the person claims it was a joke or just to add some spice to their vacation photos) violates the rights of so many and offends moral law and decency. Do I agree that this behavior should not be allowed in Germany? Absolutely.

People/tourists who think it's funny while in Germany to mouth off about Hitler, shout "Sieg Heil", give the "Hitlergruß" (as one of my principals in Wisconsin gave me when I announced I was marrying a German) will get their asses arrested, and could face a [not-hefty-enough] fine. I wouldn't mind if they'd get escorted to the nearest airport - without passing go. Just take your ignorance and hatred somewhere else.

Americans should be familiar with limitations on free speech as well. One cannot yell "Fire!!" or "Bomb!!" in a crowded theather, airport, restaurant, etc. without facing consequences if caught. I find this reasonable. American readers might also want to be aware that the first amendment may not apply at all in American airports, or at least not in the Milwaukee airport.

On the same day as the "Unite the Right" rally in Virginia, an American tourist in Dresden started giving the nazi salute outside a café. An as yet unknown passer-by beat him up and then walked away. Since I don't condone violence I would have rather seen the fool arrested and fined - bigly - but I must admit the thought crossed my mind that he had it coming. Don't pull that shit here, laddybuck. Don't travel to foreign countries if you are that ignorant about the world and human dignity.

However, it is also against the law in Germany to beat people up on the street, and this is a good thing. So now authorities are, of course, searching for the assailant, who will likely face charges of battery if found.

Article 1 of Germany's Grundgesetz is "Die Würde des Menschen ist unantastbar." ("The dignity of persons is inviolable.") This is a statement I know well, as I teach this to my students during the Orientierungskurs. Giving the nazi salute or marching with nazi flags is violating the dignity of all those who were murdered during the holocaust and anyone who lost a loved one during that regime.

Let this be a notice, then, to tourists who come to Germany. You are welcome and we hope you enjoy your stay. But do not for one moment think we find it even remotely funny when guests make "jokes" about or references to nazis except for the purpose of genuine learning. And regardless of the reason for having done it, a nazi salute will lead to jail.


*I am aware that "nazi" should technically be capitalized, but I won't do it. 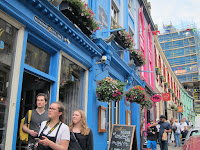 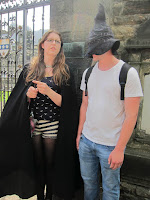 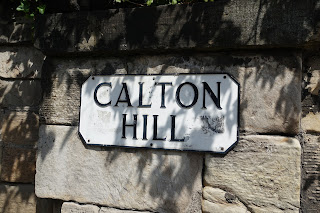 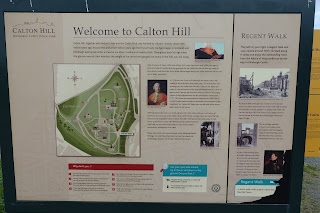 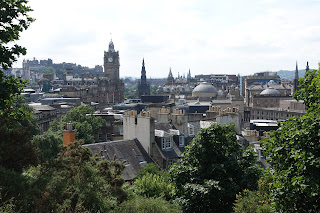 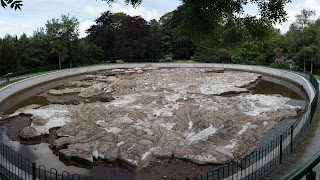