Was ist typisch Deutsch?  What is typical German?

This post was approved by one German and tolerated by another.

Germany and the USA are both civilized "First World" Western countries. On the surface Germans and Americans don't look very different from one another. The citizens and residents of both countries come from a variety of cultural, ethnic, and religious backgrounds. Both countries have areas of beautiful landscape, dirty industrial cities, national parks, and poverty. As a whole we have much in common.

Germans and Americans do, however, see the world differently in a lot of ways as well. Keeping in mind that all generalizations are false and therefore that the following points do not describe all Germans, these lists might be helpful for those Americans who want or need to know what makes Germans tick. 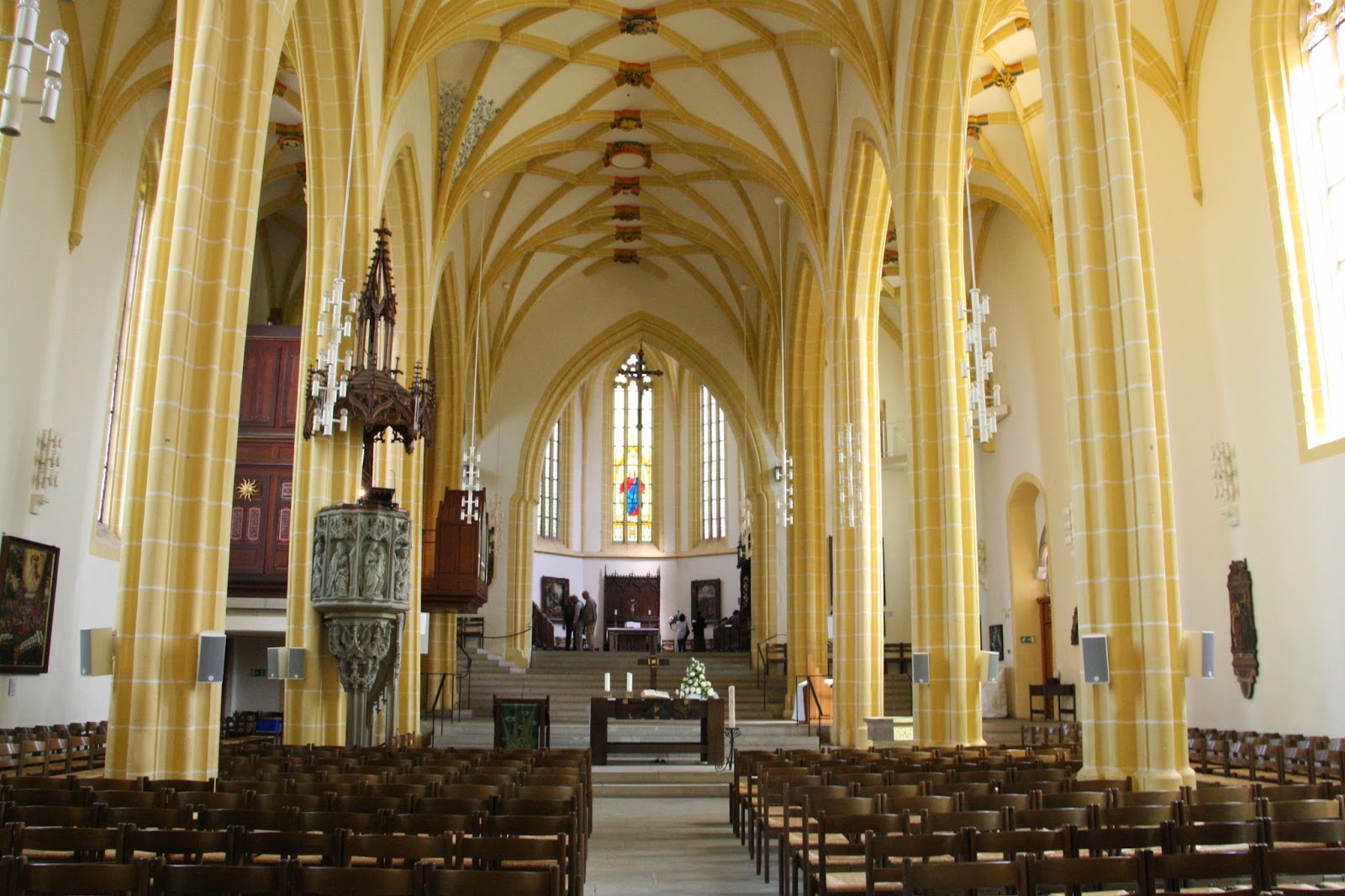 ...and flowers. Germans love flowers all year 'round. As soon as it's almost warm enough, they start planting!

Strangely, I don't think I could write a post like this about my Landsleute.  What about you? What do you think is typical American?

Posted by Ami im Schwabenland at 00:01

Email ThisBlogThis!Share to TwitterShare to FacebookShare to Pinterest
Labels: Germans