The first half of July was all about teaching and preparing lesson plans, but then the three-week summer break started. The Sheboygan-Esslingen summer exchange program got underway this month, and the weather has been fine in my opinion - not blazing hot, enough rain that we didn't have to do much watering in the garden, and pleasant much of the time. Opinions of the weather are relative, though - lots of people have been complaining.

On to the monthly re-cap. 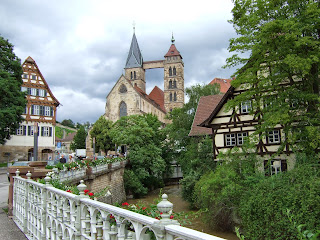 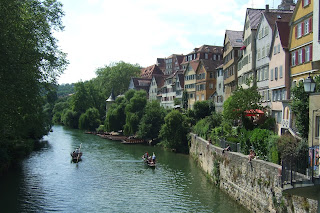 Have you had a good month?

Posted by Ami im Schwabenland at 14:25