I just realized a few hours ago that today is the last day of April! Tomorrow is a holiday here - May Day / Labor Day - and we're planning to go for a drive in the Black Forest in our new car, which I actually enjoy driving! More on that shortly.

Things are picking up again. There's been some sun this month, mowing and weeding season has begun, it's warming up, and everything looks more cheery even when there are dark clouds overhead. It's amazing what leaf buds and blossoms on trees and blooming flowers can do for a person's mood, isn't it? April was a good month with one major and extended lowlight. Read on... 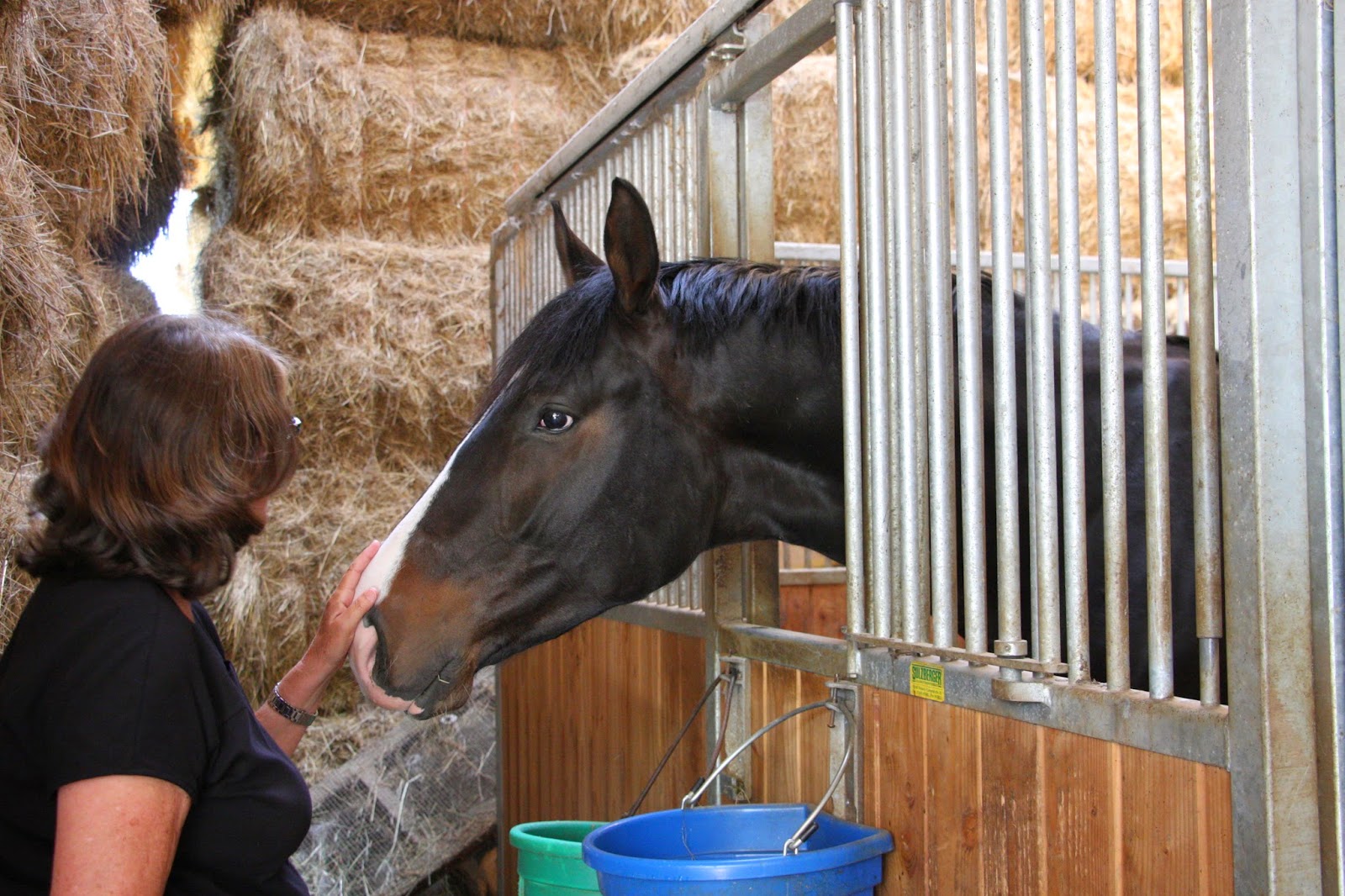 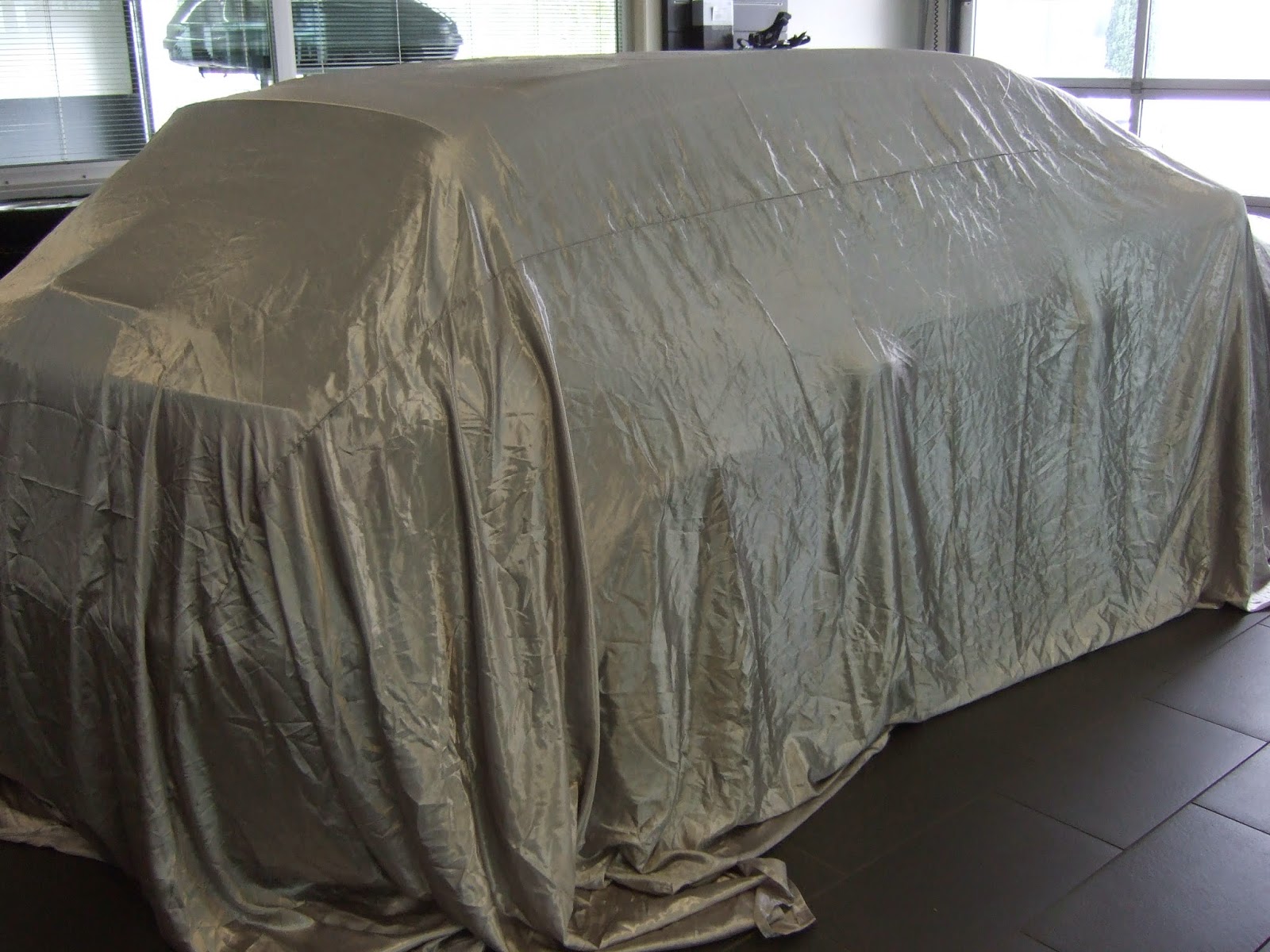 Neither High nor Low

The 17-day daily and very effective reminder of why we do not and will not ever have pets.

*name has been changed to annoy the vicious


Other Pics from the Month

Posted by Ami im Schwabenland at 17:40