Thank goodness January, February, and March are over. Seriously, I think the sole purpose of those months is to remind us what is to love about every other month of the year. 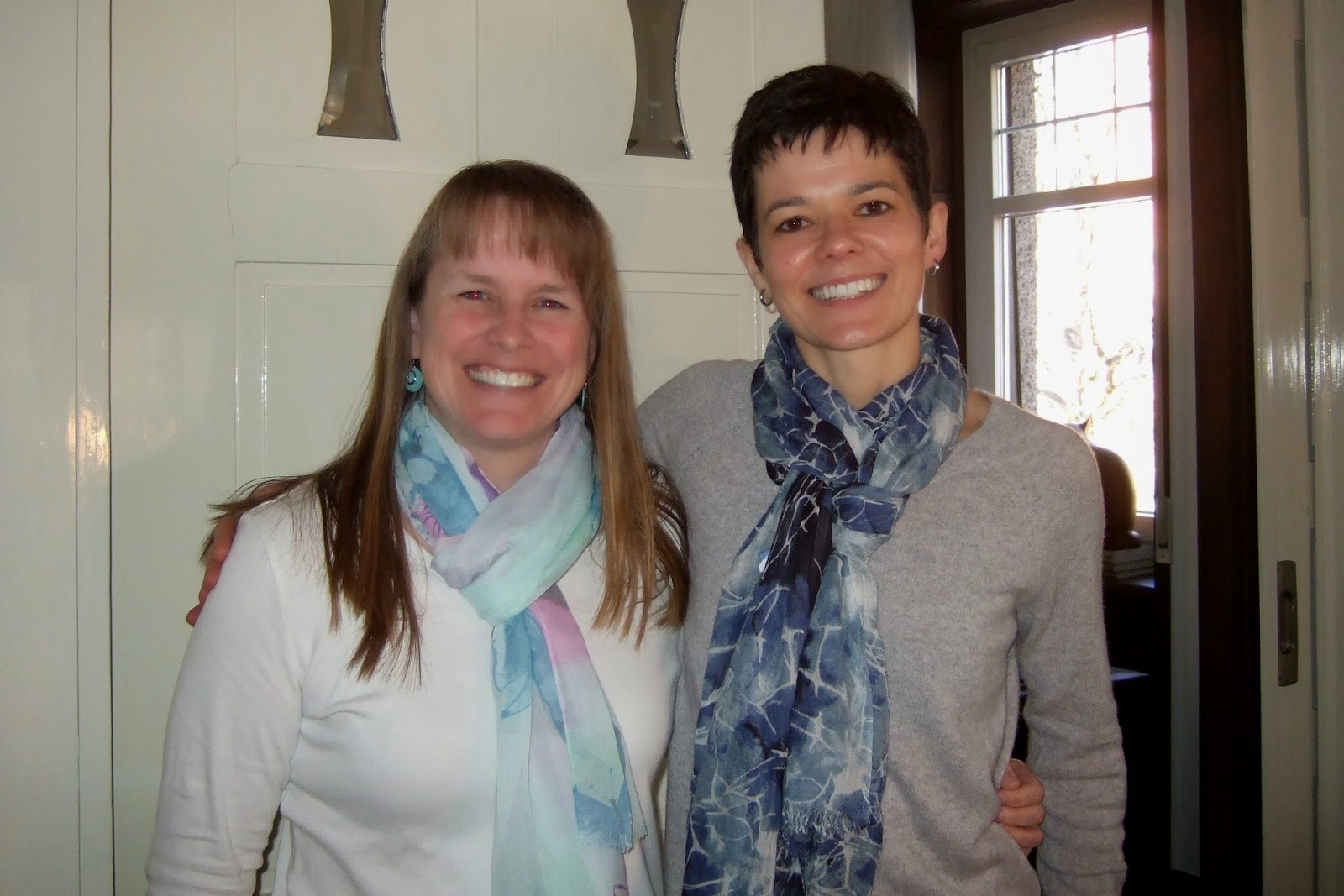 That's about it, and good riddance, March! I think any other lows of the month were over-shadowed by the Germanwings crash and the aftermath as details and information were released. The weather has been, is, and will remain crappy through Easter, but isn't it April that "comes in like a lion and goes out like a lamb"? I'm sure things will pick up.

For a peak at what Easter weekend is like in Germany, have a look at this former post about stille Feiertage (quiet holidays) or this one from last year about the Osterhasi and the Tanzverbot. I'm off to place our order at the local butcher for the meat we need through Monday night.