Things I learned this week

The following is a list of some of the things I learned this week from reading the newspaper, watching documentaries, talking with people... 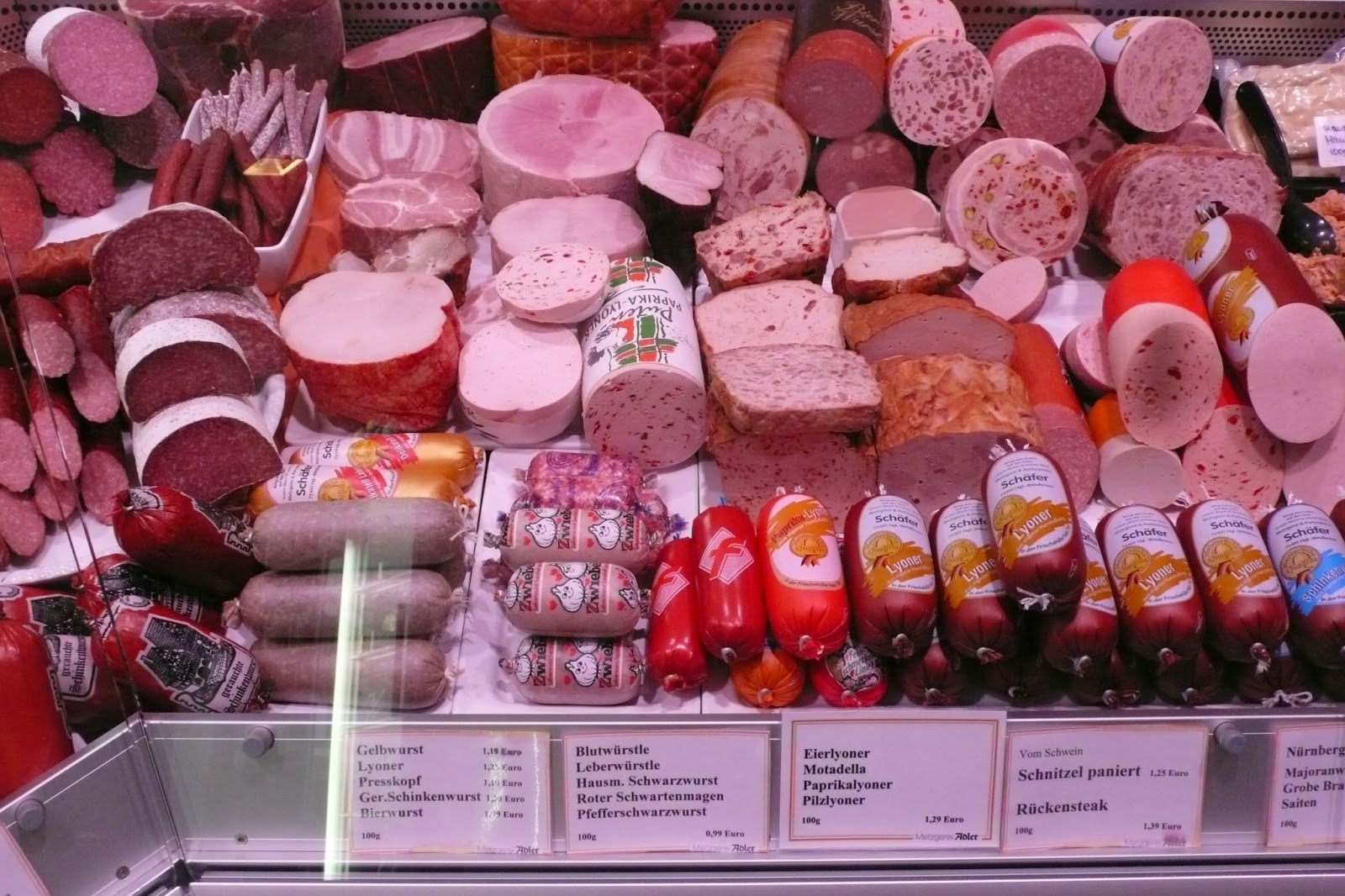 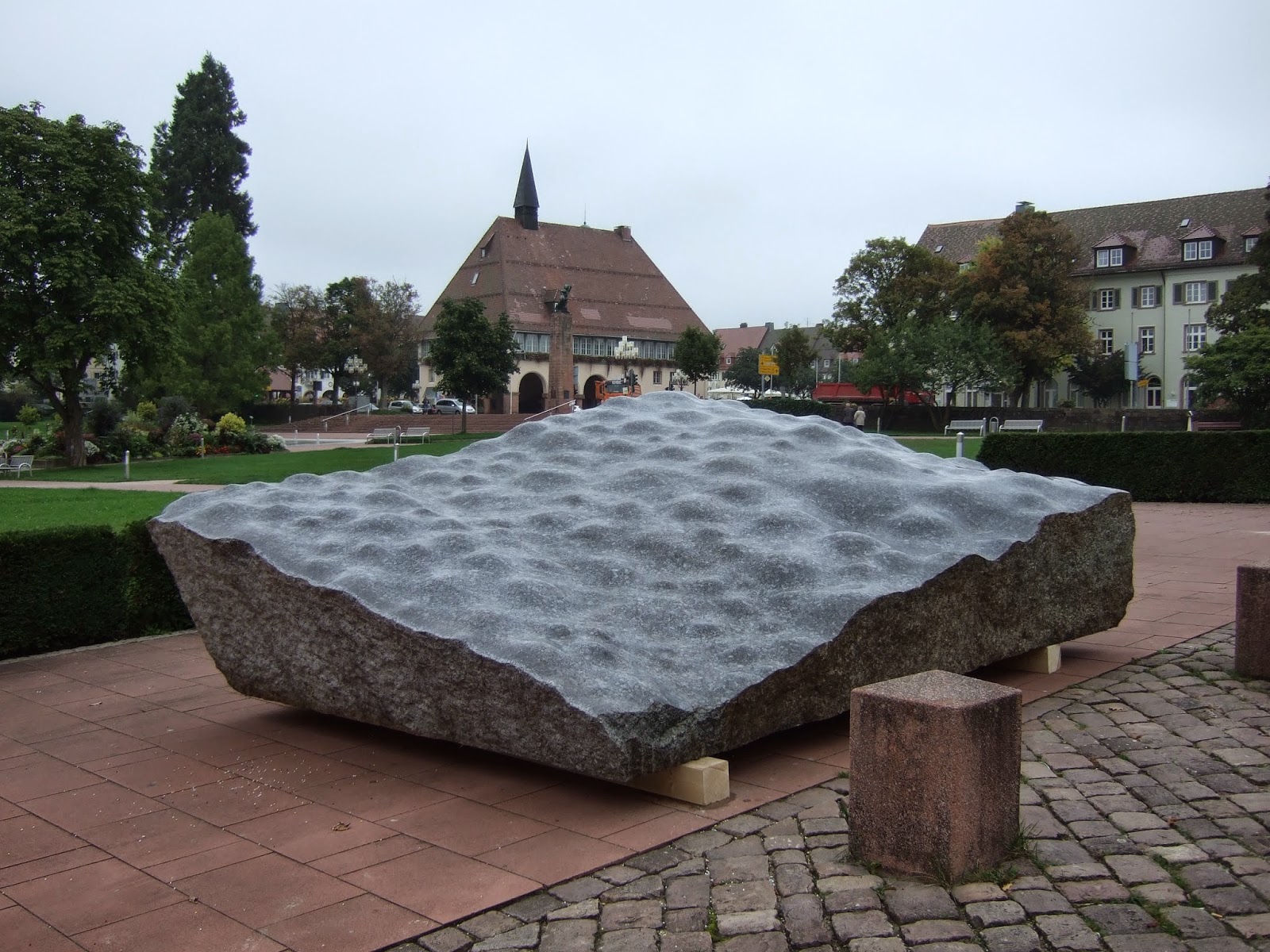 *I would think it should be called "Schwarzes Wasser," but if it is, it's a typo in our newspaper (twice). There is another similar sculpture in another location in Freudenstadt by the same artist called "Schwarzes Wasser." Apparently the patrons liked the first one so much that they wanted to provide another one just like it...?  I took this picture in a sort of "What the heck is that?" mood, and two days later it showed up in our newspaper - the newspaper photo was from almost this exact angle.

Posted by Ami im Schwabenland at 12:44