In August I briefly tried a weekly update based on an idea from another blogger, but after three of those I decided to change to what I used to do with my kids at dinner (yes, my kids and I had dinner together most evenings even when they were teenagers!). I'd ask them "What was your high today?" and "What was your low today?" Come to think of it, I may start that with them again despite the distance and that they are both in college. Highs and Lows: Facebook edition, perhaps.

Anyway, I thought for blog purposes I'd keep track of my highs and lows for the month, and publish at the end. So here we go... 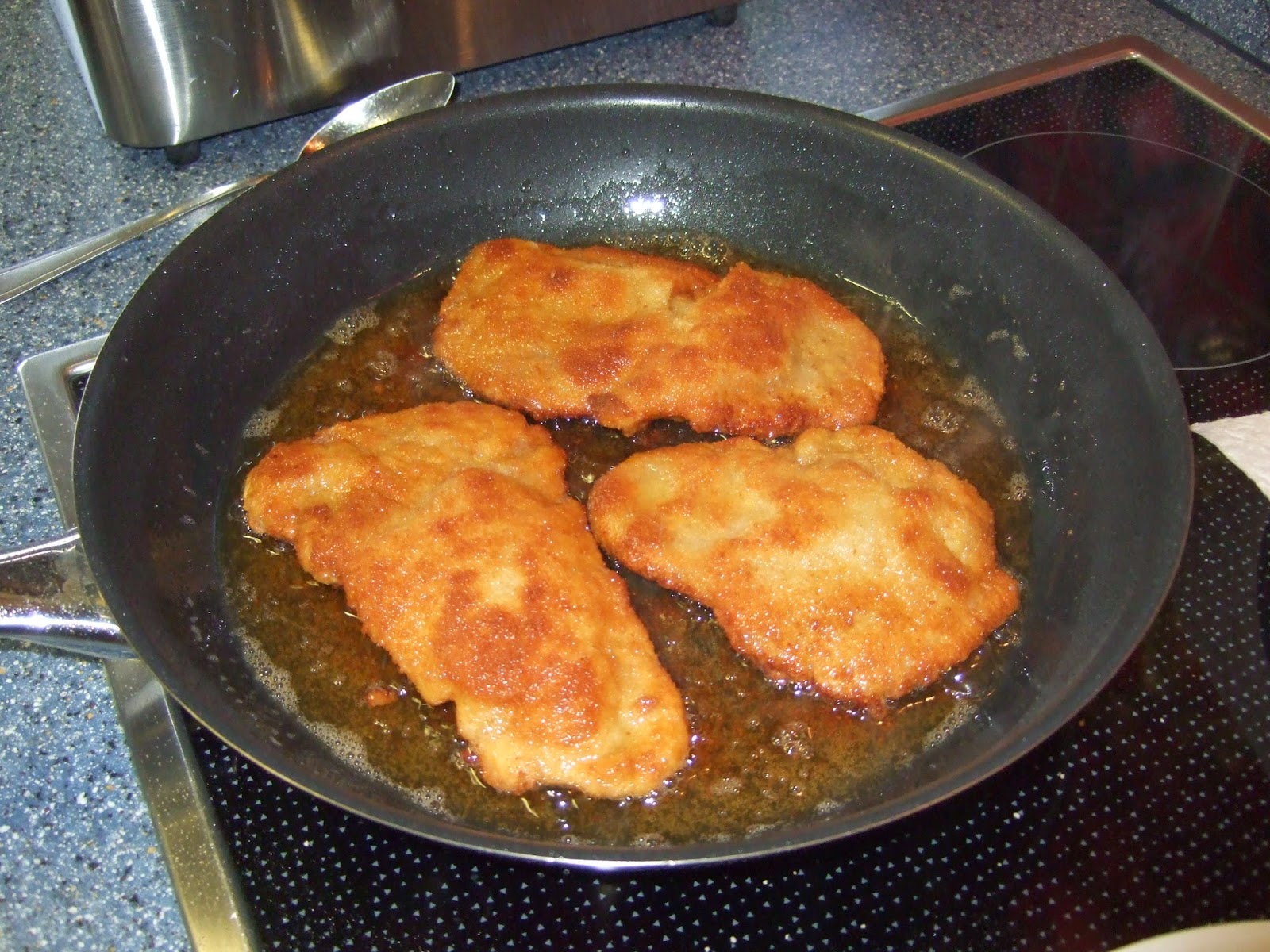 
On the horizon for October...


*I wish I had a great and funny story about why the Esslingen firefighters recognized us, but it's just this: the Feuerwehr hosted a group of visitors from Sheboygan, Wisconsin earlier this summer, and my Schwiegermutter and I accompanied and assisted the group.


What were your highs and lows this month?
Posted by Ami im Schwabenland at 19:11