Off Topic: A Game for Readers

Martin and I watched a short documentary tonight about men and women - about the differences between us, the ways our brains work, how we listen (Yes, men listen! They just listen differently!), our strengths and weaknesses, etc.. I think it was called "Brain Games." It was really interesting!

One of the challenges they did with pairs of women and pairs of men was having them guess book titles based on clues their partner gave. Their test was to see whether men or women could give clues using the fewest number of words. One guess which gender won that one... But it got me to thinking what a great game that would be for a group (or even just a pair) of readers! I geeked out just a little bit.

Here's an example from their test:

The game doesn't cost anything (because you're not going to count the thousands of dollars/Euro you spent on the books you've read), you don't need to buy anything new to play it, and the absolute best of all, you don't even need an app for that!!

So here are the rules:
Get your partner to guess the title of a book using ONLY ONE WORD as the clue. Obviously you can't use a word that is in the title.

That's it.  Well ok, you could make it a little more manageable by doing it like this at first:

But that's the wimpy version, and the points shouldn't matter anyway.

Obviously it helps if you and your partner know each other well, and know what books you've read. M and I tried out the game and succeeded with the following clues (without giving the answers):

You could do this with various topics, I'm sure - movie titles, sports, famous people, dog breeds, states or cities, musicals - whatever common knowledge you have. But of course I can't think of a better topic than book titles!

If you're raising an eyebrow and wondering why I'm getting so excited about this, I love games that challenge my mind, memory, imagination, and education. I especially like games that are not about winning, but rather about just challenging one's knowledge. My family has spent evenings playing trivia only with questions we make up ourselves, and no one keeps score. The rule is only that the challenger must know the answer without looking anything up, and the question needs to be one that the other person could or should know (again, it helps when the players know each other pretty well).

One especially memorable example of that game happened a few years ago at my parents' house. First you need to know that my parents graduated from Lawrence University in 1964, I graduated from the same college in 1991, and my daughter will graduate from there next year.

Dad: "What is Lawrence's motto?"
Beth: "Would you like it in English or Latin?"


However, in a more humbling moment, I recently bet my British Schwiegermutter, who loves reading historical fiction more than any other genre, that James I of England was the same as James V of Scotland. She said it was James VI of Scotland. I lost the €5,00. What the hell was I thinking?

Anyway. try it out with your reader friends and let me know how it goes! 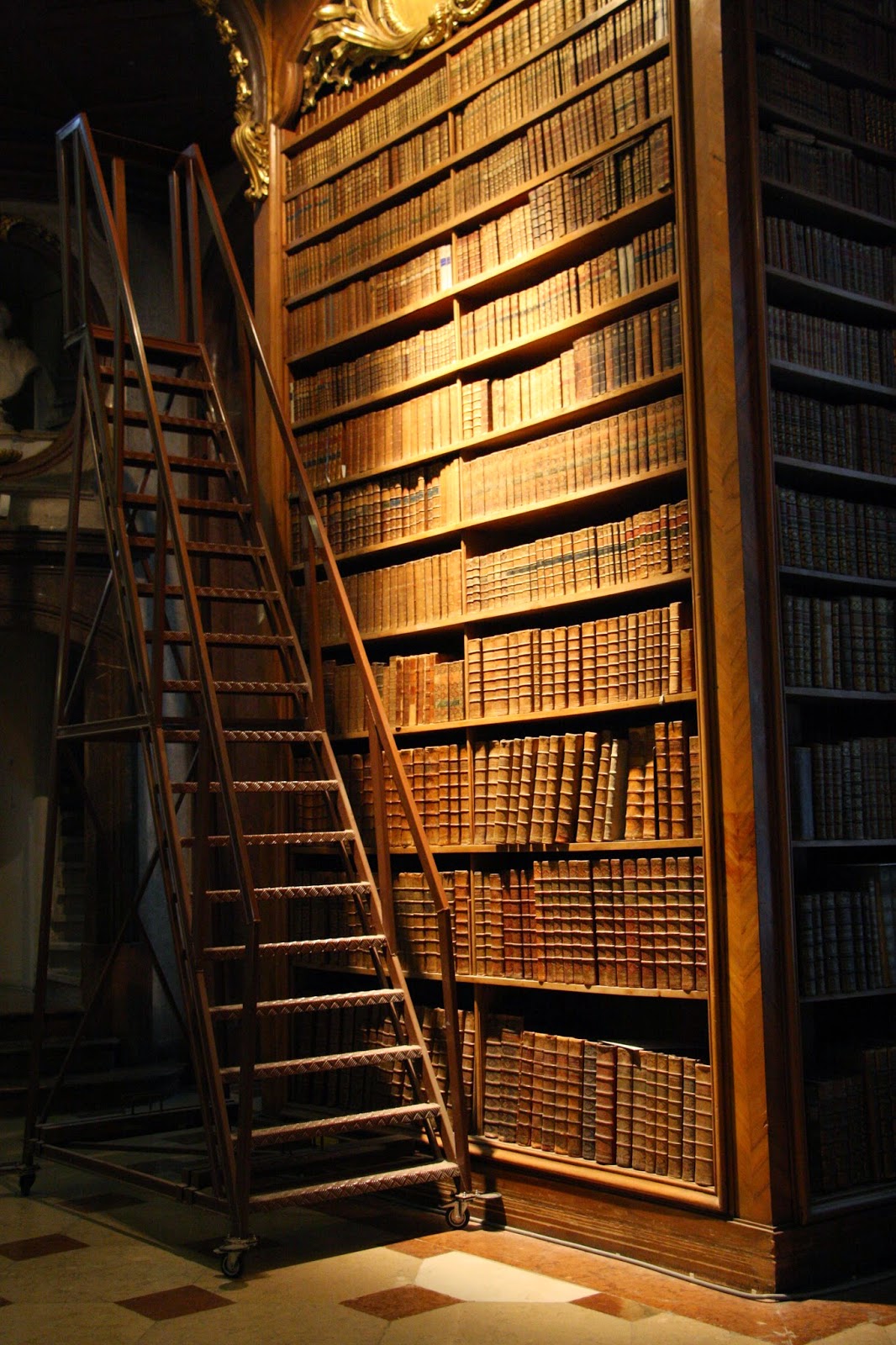 Posted by Ami im Schwabenland at 21:16