Germans Traveling to the U.S.

I have written some advice for American travelers coming to Germany, and since some friends of ours are going to spend part of the summer traveling through the U.S., I started thinking about what glitches Germans could face because of different cultural norms. Some of this may be common knowledge, but a reminder can't hurt and it's always good to try to avoid awkward situations.

What might Germans find strange or unexpected while visiting the United States? (Remember I'm from Smalltown, Wisconsin and did my best to avoid the big cities, so some of my points may not apply to places like New York City or downtown Los Angeles.)

Remember, these differences in cultural norms are not weird or dumb. They are just different. Andere Länder, andere Sitten.  Different strokes for different folks! 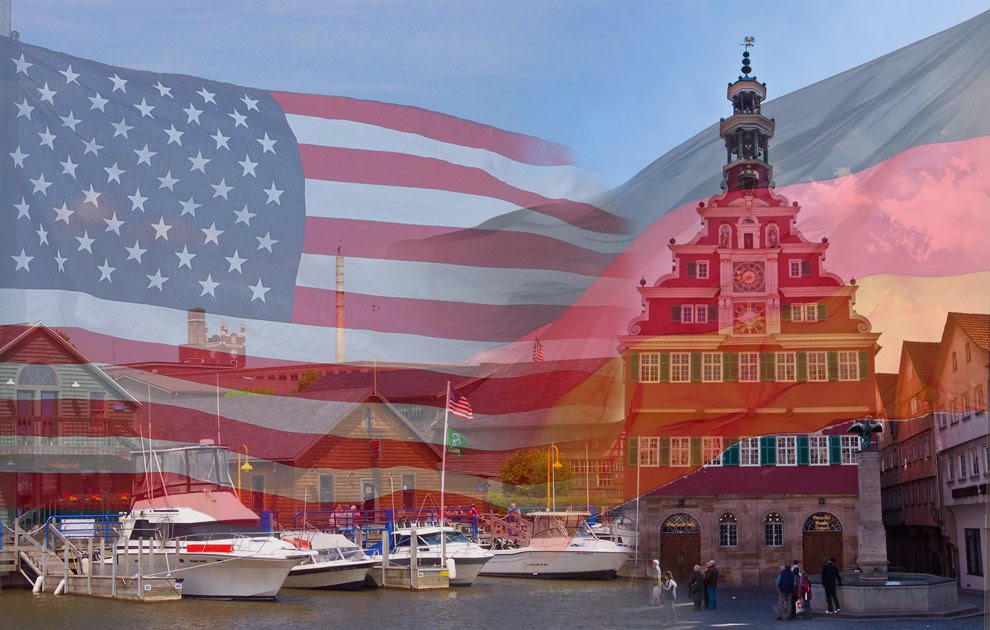 Posted by Ami im Schwabenland at 10:22