Today is the last day of the year, and I hope you can close 2015 saying there was more good than bad, more laughter than tears, and more peace in your soul than unrest. As for me, I don't need to review this thread of posts to know that there were more highs than lows in 2015. I am looking forward to 2016 and the adventures and challenges it will bring.

For something new, I'm going to try this month to limit my mention of food in my "Highs". Let's see how that goes. 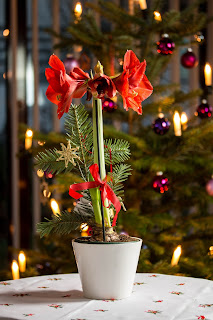 
That's it for the year. Tonight we have fondue, "Dinner for One,"the British comedy sketch that is cult in Germany - Bleigießen (pouring melted lead into cold water to tell our fortunes), and neighborhood fireworks at midnight while M prowls around the house checking for errant burning rockets. Cheers! Slainte! Prosit!


I wish you all a fabulous New Year's Eve
and a great and healthy start to 2016!!

Posted by Ami im Schwabenland at 14:28