Hello again, friendly readers. We come to the end of another month, and that means I recap my highs and lows of the last 29 days.

The obvious low was the terrorist attack in Paris on Friday the 13th. I am so sick of people killing each other, especially in the name of God. People of all religions consider their god all-powerful and all-knowing, right? I am no theologian, but I am very confident that a GOD does not need puny humans to do His work for Him. If He wants people to die (which I am unconvinced He does), He has the power to take care of that Himself. I do not believe He wanted Catholics to kill Protestants and vise versa generations ago, and I do not believe the Christian God or the Muslim Allah want their followers to kill each other - no matter how much nutball humans twist the holy books.

But on to happier things. I love November in Germany. It begins with my birthday and ends with Christmas markets!!!! The air is crisp and cool, the leaves are raked, I've unpacked my winter clothes, and my warmest winter Federbett is on my bed. I burrow into that thing like a hibernating hedgehog. 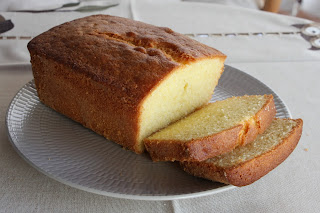 I hope you all had a good month, too, with more highs than lows, more love than fear, and more joy than pain.

Posted by Ami im Schwabenland at 07:00