Our October weather felt more like November - gray and dreary almost every day. But the rain held off for the most part, so I was able to reach my 10,000-step goal almost every day. To be honest, it's good walking weather - the sun is nice, but not sweating is nicer. At one point on one of my walks in the valley the sun came out and warmed right through my fleece just at the moment when John Denver's song "Sunshine on my Shoulders" started on my little MP3 player. That's right, I often listen to John Denver while I walk, like all the cool people do. 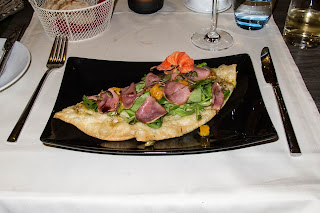 
Thermomix Successes of the Month 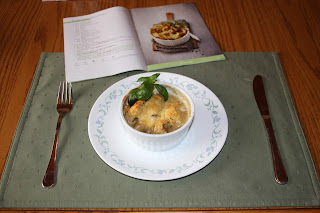 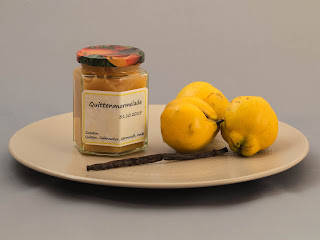