One of the American exchange students I taught recently asked if I could share some tips for learning German so he could improve his language skills as quickly as possible. I started writing a handout on the topic and then decided to do it as a blog post I could share.

Although I'm focusing on German, most or all of these tips would work for any language. 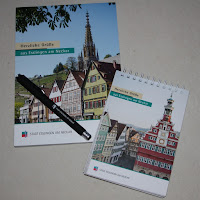 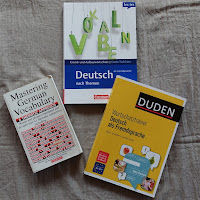 Deutsch on your own

These are opportunities not to be missed while you're in Germany because they're probably not possible back in your home country. 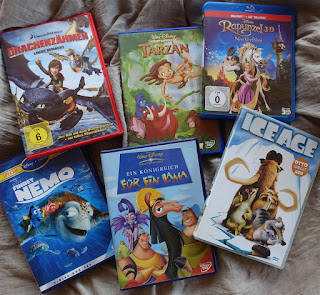 The rewards of your hard work, though, are endless.

Posted by Ami im Schwabenland at 06:00