Here we are again at the end of another month, and it looks like I'll actually get the highs and lows done punctually this time. It might not have any photos, though, because we changed something on our computer network and without M's help, I can't access any of my pictures. (edit: M to the rescue; photos are ready to go.)

It's a beautiful day today, which is nice except that means I should get my tail outside to do some gardening and yard work. Way to suck the joy out of a lovely day, though once I get going I usually enjoy it at least a little.

Here we go with September's highs and low. 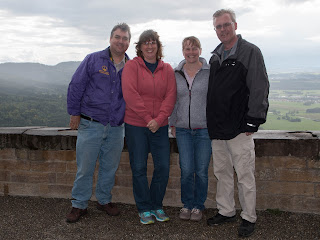 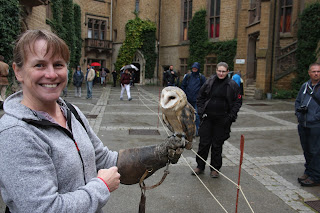 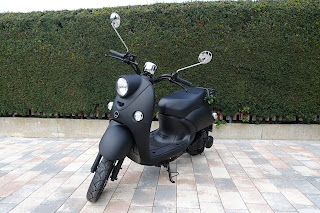 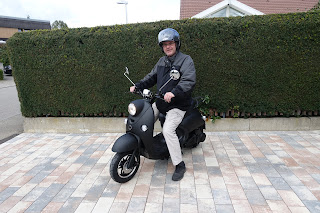 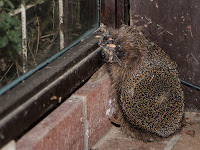 the LOW that should have been a High


Neither Here nor There, Neither High nor Low

I hope you had a good September!!

Posted by Ami im Schwabenland at 14:24