This day-late post is brought to you by Poor Planning, Inc.

I guess we all know what the month's biggest low was, and I would love to say I'm going to make it through this post without mentioning it. Let's see what happens. 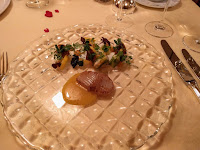 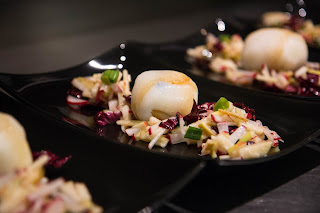 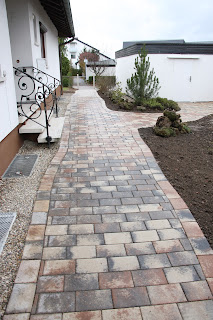 
I hope you had more highs than lows and a good November! Enjoy the Advent season; it's nearly impossible not to if you live in Germany and don't work in retail.

Posted by Ami im Schwabenland at 17:39