March is a pretty blah month, but April brings the promise of spring, and this post means April is about to begin. From the weather reports, today is supposed to be the warmest, nicest day so far, and in the near future. 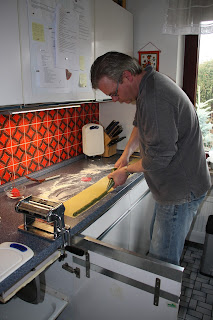 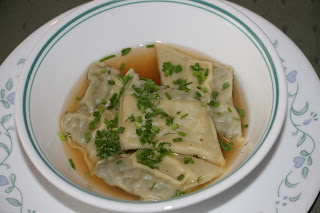 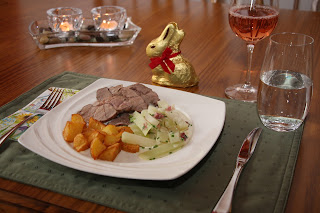 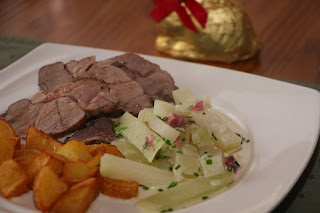 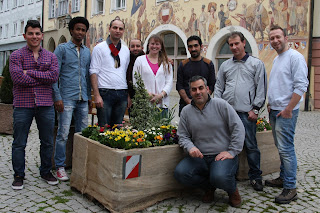 I wish you all a happy start to April!!

Posted by Ami im Schwabenland at 06:46